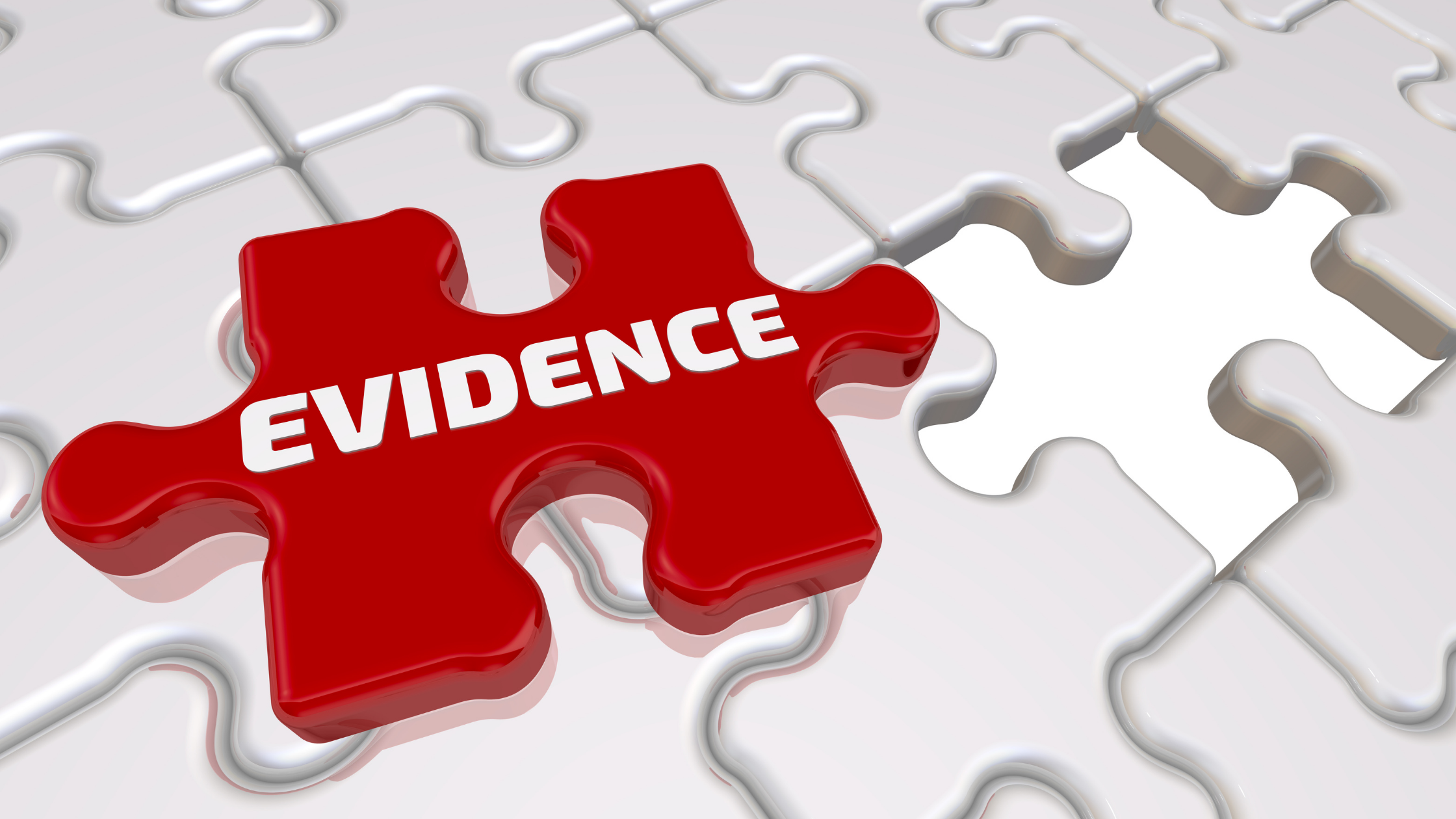 The Department of Labor & Industry regulates Minnesota's residential building contractors.  It is staffed with investigators who seem to have a hint of a construction background, but no identifiable legal training that I have seen.  From testimony actually presented at trial, the Department's own investigator has acknowledged concluding a violation of law occurred, but he did not know the appliable legal standard for making that determination.
What then is the standard?  "Substantial evidence" must exist for the Department to sanction a contractor.   According to the appellate law, Substantial evidence is defined as
(1) such relevant evidence as a reasonable mind might accept as adequate to support a conclusion;
(2) more than a scintilla of evidence;
(3) more than some evidence;
(4) more than any evidence; or
(5) the evidence considered in its entirety."
Cannon v. Minneapolis Police Dep't, 783 N.W.2d 182, 189 (Minn. Ct. App. 2010) (quotation omitted).
If you are faced with a proposed sanction, you can ask the Department to identify the substantial evidence that might exist.  I suspect you'll confuse the investigator and you will not get a direct answer.
A competent lawyer can help you.  In dealing with the Department, you cannot retain counsel too early, you can only retain counsel too late.  Don't make the mistake many before you have made and get representation early!

11/14/2018 Burden of Proof and Standards Bothered by a really old criminal conviction or guilty plea? Many people plead guilty to crimes that were mistakes of yesteryear, but not reflective…
Read Post
10/04/2017 Revocable Trust: Is it right for you There is a lot of confusion about trusts and whether a trust is "right" for Minnesota residents.
Read Post