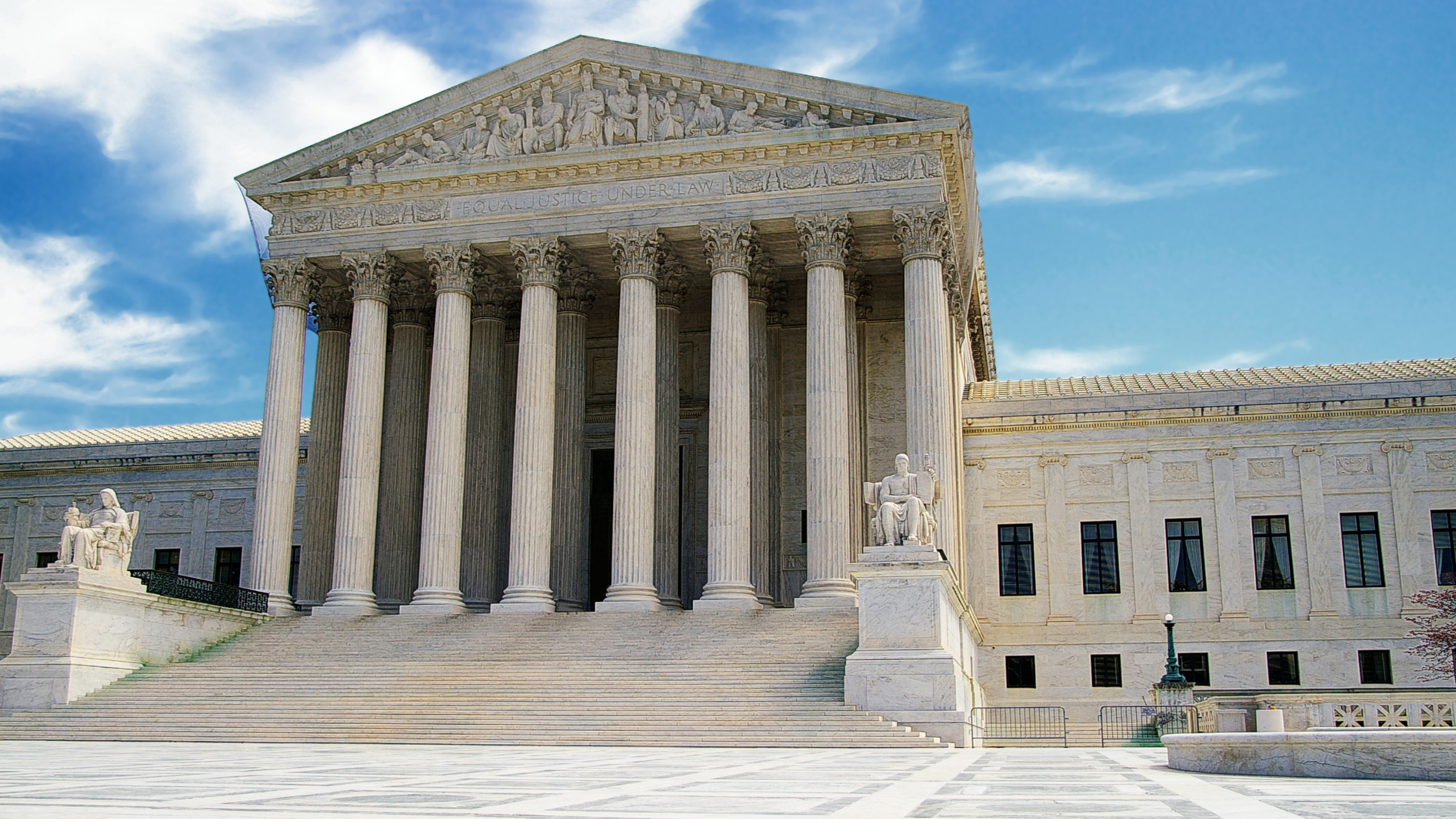 Minnesota Supreme Court: Not All Laws Let You Sue!

Minnesota has many laws that apply to professionals and the government.  At times those laws are broken by the government or the professional you hire.  But, as again noted this week by the Minnesota Supreme Court, just because the law is broken does not mean you can recover money from the party that broke the law.
The City of Hugo, for example, is governed by the Minnesota Official Records Act ("the Act").  The Act requires the City to retain certain records for certain periods of time.  Suppose that you apply to the City to win a lucrative construction bid and lose out.  You think something is fishy, so you ask for a copy of all the submitted bids.  In response the City says some of them were lost or not kept, a violation of the Act.  You're mad!  The City broke the law!  I'm suing!
Hold tight.  Your suit won't get you anywhere.  This week the Minnesota Supreme Court affirmed that the Act, like other laws, even if broken does not create a private cause of action.  In short, that means you can't sue the City for violating the law.
Knowing when you can and cannot recover is important.  This is an example and reminder to get educated on what your claims are and what your potential recovery is for those claims  I do not recommend you take that on yourself; get a lawyer who can help you understand the possible outcomes.