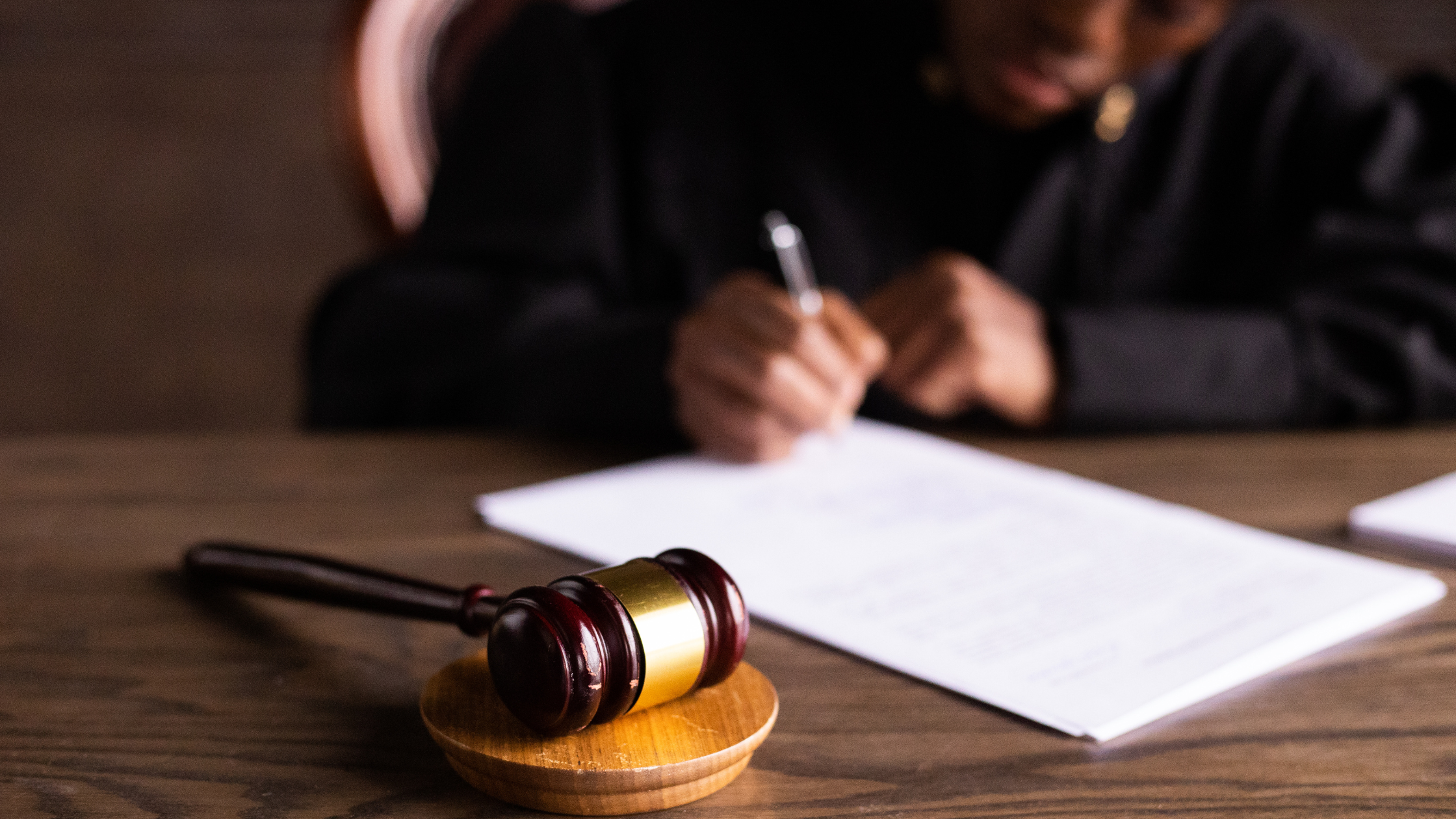 In the last couple of weeks, three trial decisions have come in.  Two were court trials, which means the judge decided the case.   The other was a jury trial.
My clients prevailed in both trials decided by a judge.  One decision came out of Chisago County and the other out of Anoka County.  Court trials are very nice because the evidence gets in much faster compared to a jury.  When the judge is the decision maker, some of the interactions let you glean what the judge is uncertain about from the evidence.  Taking that cue, you can adjust your evidence and questions to address the judge's questions.
The other trial was a jury trial in Hennepin County.  It lasted 5 ½ days.  I represented the defendants.  The process of putting the evidence in with a jury is much slower, but the decision ultimately comes much faster.  In this trial, two plaintiffs were awarded about 15% of what it claimed, a very good win for my client.  The other plaintiff, in a major head-scratcher, prevailed in the jury's eyes.  My opinion is the jury succumbed to his emotional story versus deciding on the facts.  Four defendants were successful in defeating all plaintiffs' claims against them; a major victory.
Different types of trials have different advantages and disadvantages.  Which way to go depends on your case.  No one route (jury versus judge) is right in every case.  Based on my experience, there are a lot of factors to discuss with the client and assess on the case.  Let's have that discussion and see what's right for you.

11/11/2020 Trial Error Leads to New Trial The Minnesota Court of Appeals just released an opinion with a very uncommon ruling: Remand back to district court for a new trial. The opinion comes…
Read Post
04/27/2017 Another Reason Why Trials are so Risky: Jury Instructions I good friend and lawyer has a standby line: Trial is legalized gambling. The point of the statement is that the outcome of the trial is far from a…
Read Post