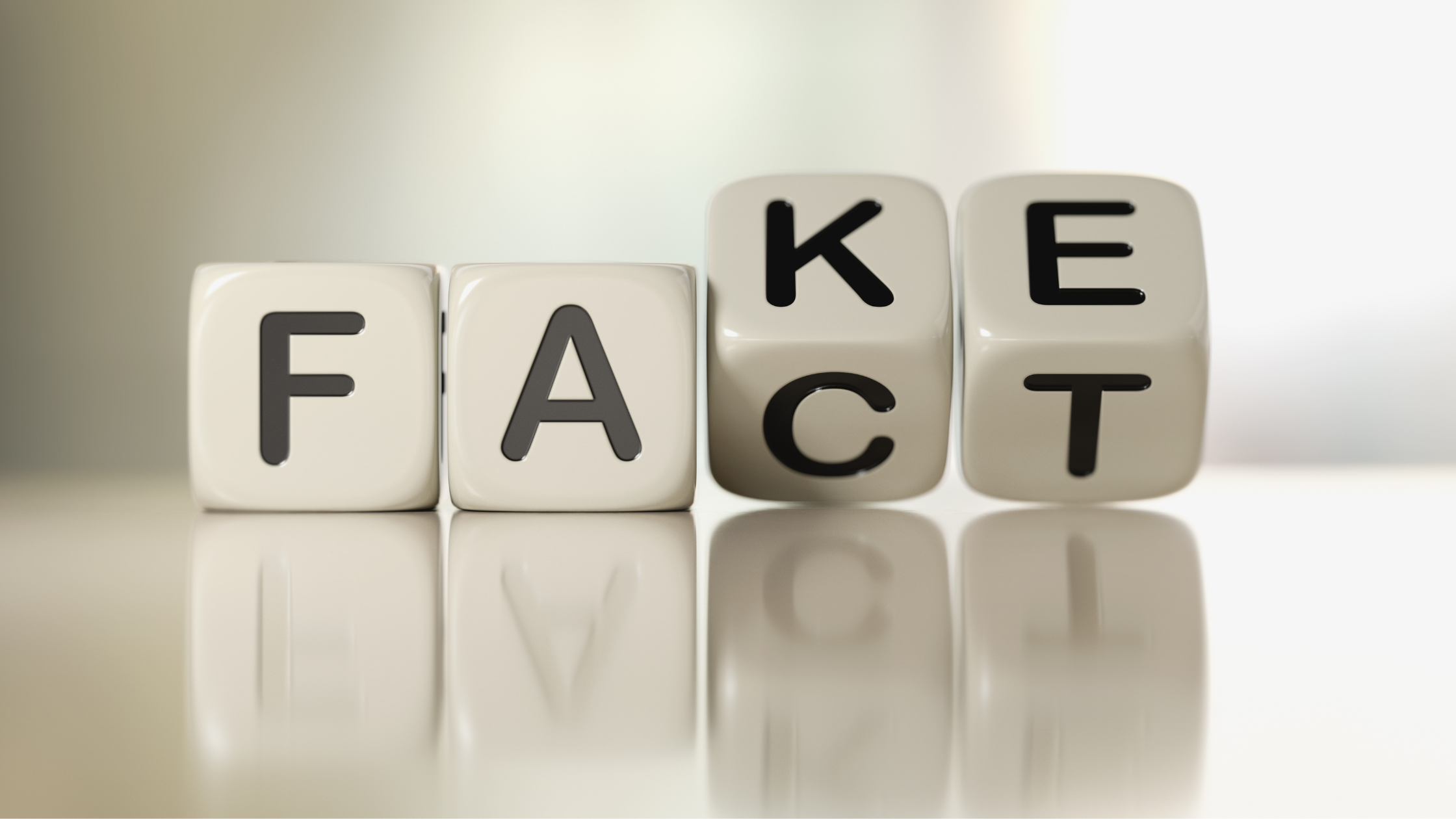 There is not a single large scale media outlet in existence that can truthfully claim to be neutral or unbiased.  Whether it is a "newspaper", a digital feed, a consumer fed company -- they all have a bias of some sort.  Why read this "news" and what constitutes "news"?
I urge you to pay attention to the words in headlines.  If the headline uses words like could or may or likely, it is not news.  It is an opinion; it is someone speculating.  They are offering an opinion or speculating with the bias or slant of the company in mind.
Facts use definitive words and are closer to "news".  For example, 5/3 the headline that Supreme Court Justice Roberts affirmed a leaked opinion is authentic.  That's an objective statement of fact; that is news.
There are just far too many headlines feigning to be "news" when they are nothing more than opinions.  Don't fall for it.  Protect yourself against the overwhelming "news" sources that exist and decipher fact from opinion.  In doing so, you'll find there really isn't much out there in the form of news, but there's a whole boatload of published opinions.

11/28/2018 The Truth: Thinking Critically for Yourself I just don't understand the media world right now. Within media sites, some stories have some objective facts, but those objective facts can take on…
Read Post
11/04/2015 Specious Suits Should Cease A recent settlement proposal is emblematic of what is properly seen as an abuse of the legal system. Doctor's Associates, Inc., more commonly known…
Read Post