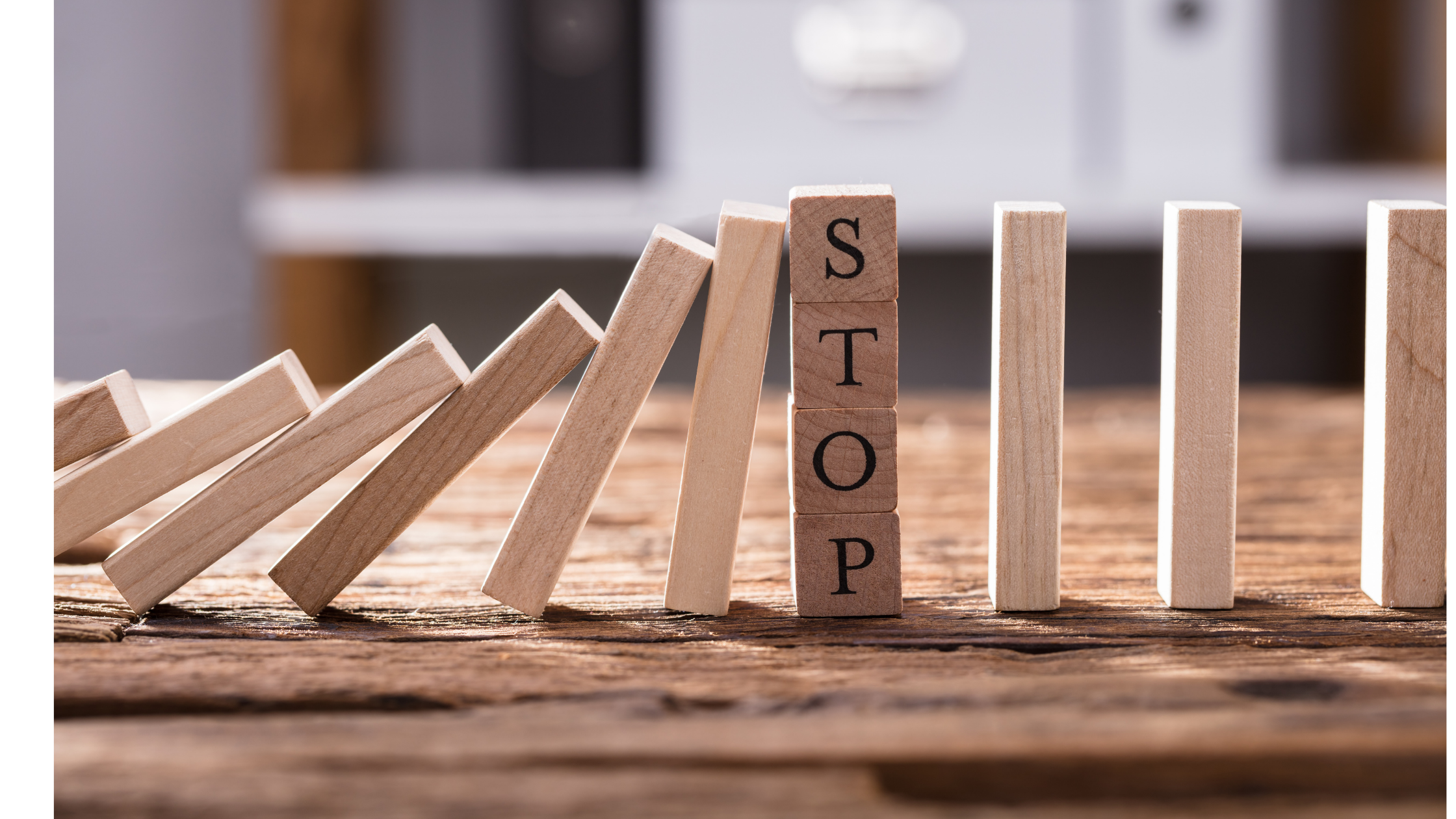 What is an Injunction?

Want to force someone to stop doing something?  If yes, you seek an injunction.  That is the legal remedy whereby one is ordered by a court to stop engaging in some behavior or actions.  This is commonly found in areas of ongoing solicitation of customers by ex-employees.  It is also commonly pursued in boundary line or trespassing cases.
Or, the injunction can be such that the other side is ordered to stop not doing something. For example, say Hauler A in Centerville is refusing to supply Industry B in Duluth with boxes.  Industry B can get an injunction to cause Hauler A to no longer not deliver boxes.  Stated another way, the effect is to force Hauler A to again deliver boxes.
A critical element to this relief is that money itself is not an adequate remedy.  If you can calculate your ongoing losses in dollars, it works against your motion.  If the loss is an ongoing business relationship and not just dollars, you have a fighting chance.
If you are suffering ongoing, repeat harm and think an injunction might be your answer, call me and let's discuss pursuing this remedy.

06/28/2017 Property Disclosures in Commercial Real Estate Transactions Everyone who has sold or purchased a residential property in Minnesota has come across the residential real property disclosure requirements. Every…
Read Post
03/02/2016 Is a Revocable Trust for You? I take a different view on trusts compared to many practitioners I know. From my perspective, revocable trusts have a limited degree of utility.…
Read Post