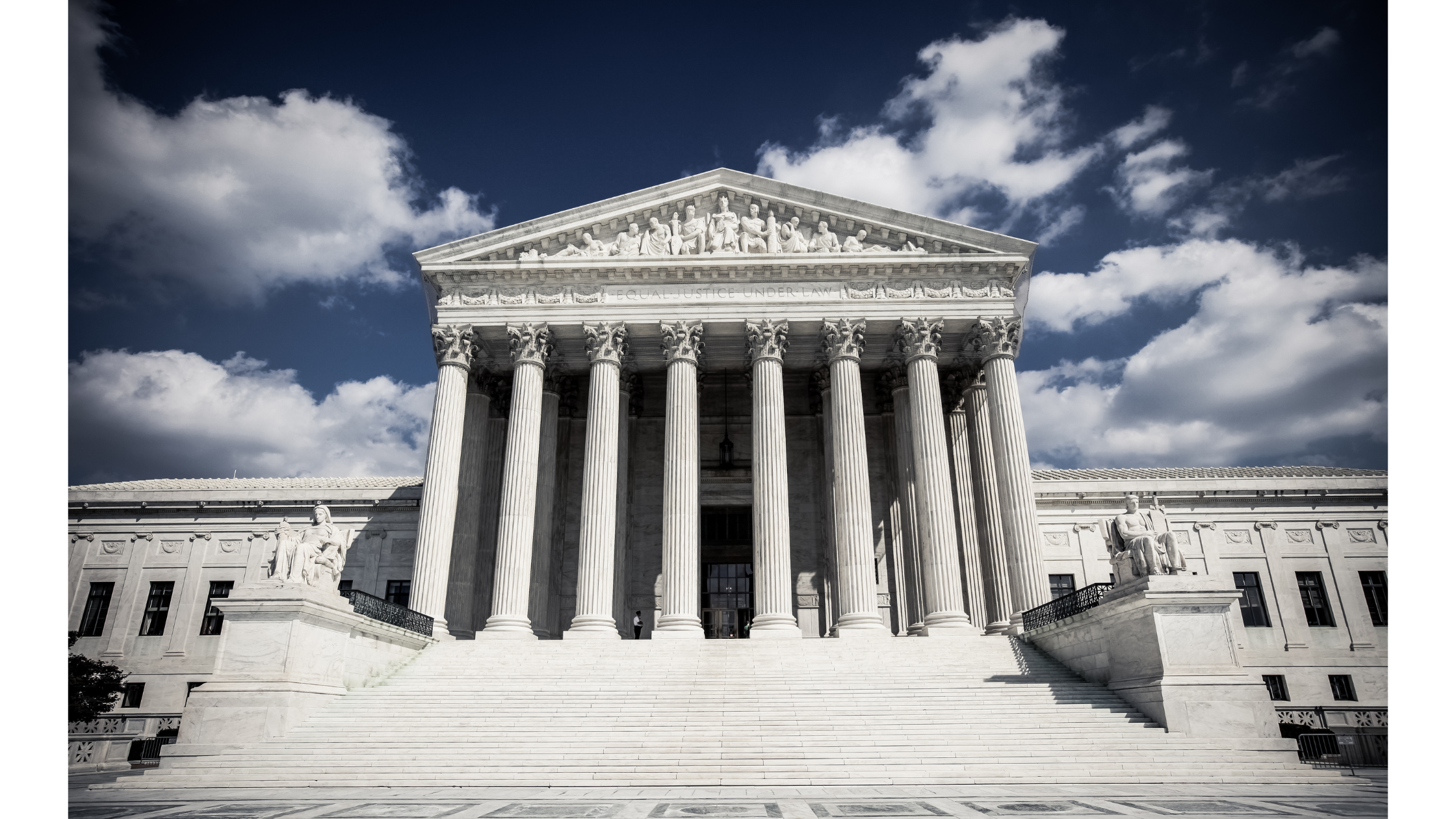 United States Supreme Court Opinions: What They Are, and Are Not

07/06/2016 MUTSA: Trade Secret are Protected The Minnesota Uniform Trade Secrets Act is captured statutorily in Minnesota Statutes Chapter 325, et seq. In as much as the Chapter 325 is brief,…
Read Post
04/27/2017 Another Reason Why Trials are so Risky: Jury Instructions I good friend and lawyer has a standby line: Trial is legalized gambling. The point of the statement is that the outcome of the trial is far from a…
Read Post