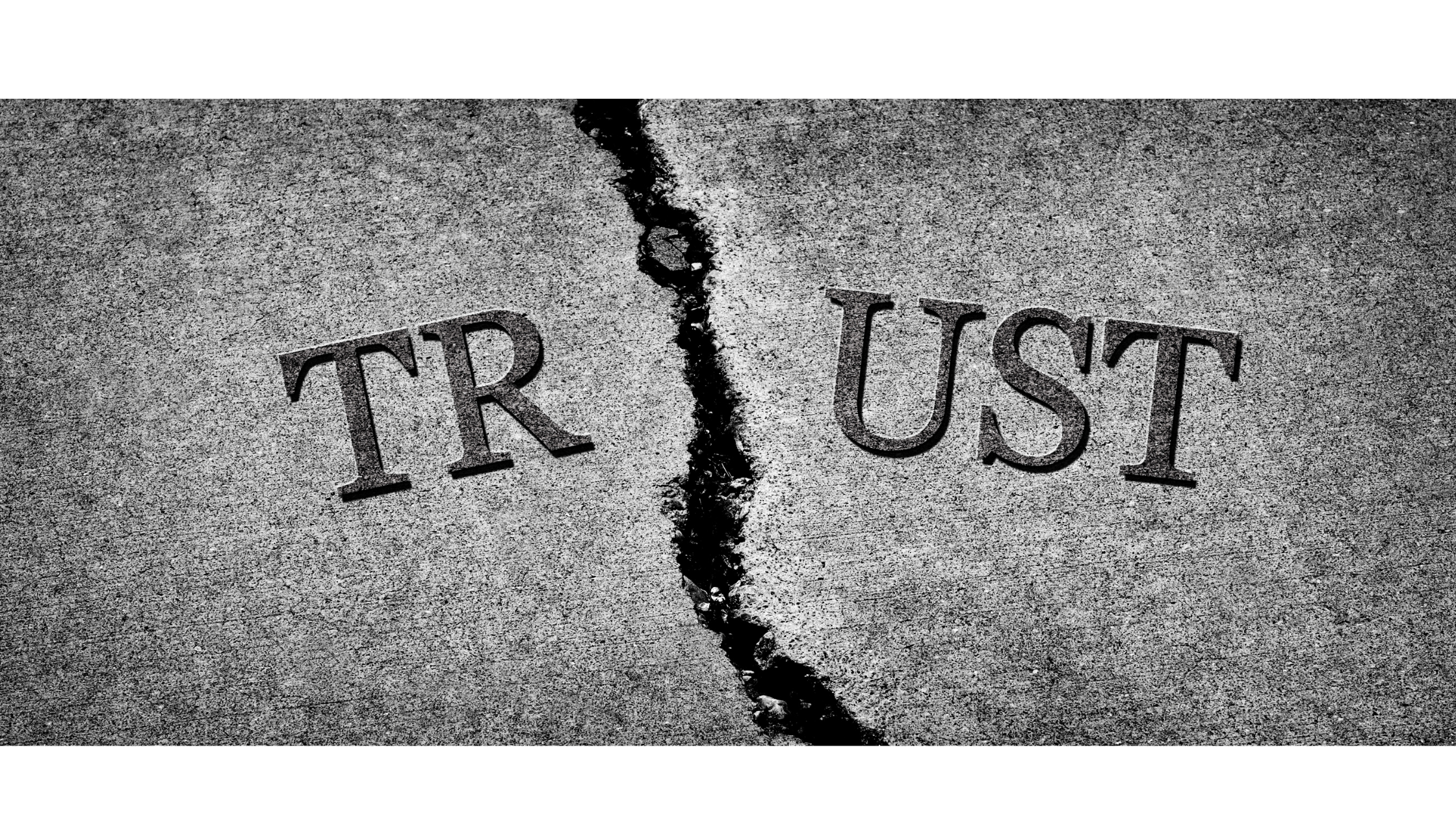 Trust Disputes: Language Not Covered in the Uniform Trust Code

A very interesting trust litigation just ran its way through the court of appeals.  At issue was a "no contest" clause.  No such clause or concept is addressed or governed by the Minnesota Uniform Probate Code.  As such, the court's analysis defaulted to the general construction principles of Minnesota law.  What are those principles?  Glad you asked!!
If a court is required to interpret a trust agreement, the court’s purpose “is to ascertain and give effect to the grantor’s intent.” In re Stisser Grantor Trust, 818 N.W.2d 495, 502 (Minn. 2012). “A court should seek out the grantor’s dominant intention by construing the trust agreement in its entirety.” In re Van Dusen Marital Trust, 834 N.W.2d 514, 520 (Minn. App. 2013), rev. denied (Minn. June 26, 2013). A trust agreement is to be construed “to give effect to the [grantor’s] intent as expressed in [its] plain language.” In re Trusteeship Under Kischel Trust, 299 N.W.2d 920, 923 (Minn. 1980).
In this most recent opinion, a beneficiary made some massive mistakes.  First, he put in writing his displeasure with the distribution he was to receive.  His written disappointment was that he felt he deserved more.  Second, he had a trustee execute an amendment, to this spurned beneficiary's benefit, that was signed essentially on the trustee's death bed.  That status screams lack of capacity to lawfully execute the amendment.  Third, the beneficiary was one of the witnesses to the executed amendment.  That too is a major red flag and will lead to negating the amendment.
The no-contest clause basically stated that anyone who contests the terms of the trust loses any rights he has to a distribution.  At issue then was whether the last-minute amendment to the trust in favor of the spurned beneficiary constituted a contest of the trust's terms.
When millions of dollars are at stake and the witnesses needed are not alive, it is critical to know the rules of the Trust game.  If you have questions about a trust situation you are involved in, call me to discuss it and we will work together to reach a positive outcome.

07/19/2017 A Trustee's Standard of Care A trustee is a person who oversees and manages a trust. This role is most commonly filled, initially at least, by the person selected by the settlor…
Read Post
09/21/2016 Trusts, Trustees, and Forum Non-Conveniens Every trust agreement I draft has a venue clause and a choice of law clause. That clause identifies where disputes are to be heard. Virtually every…
Read Post