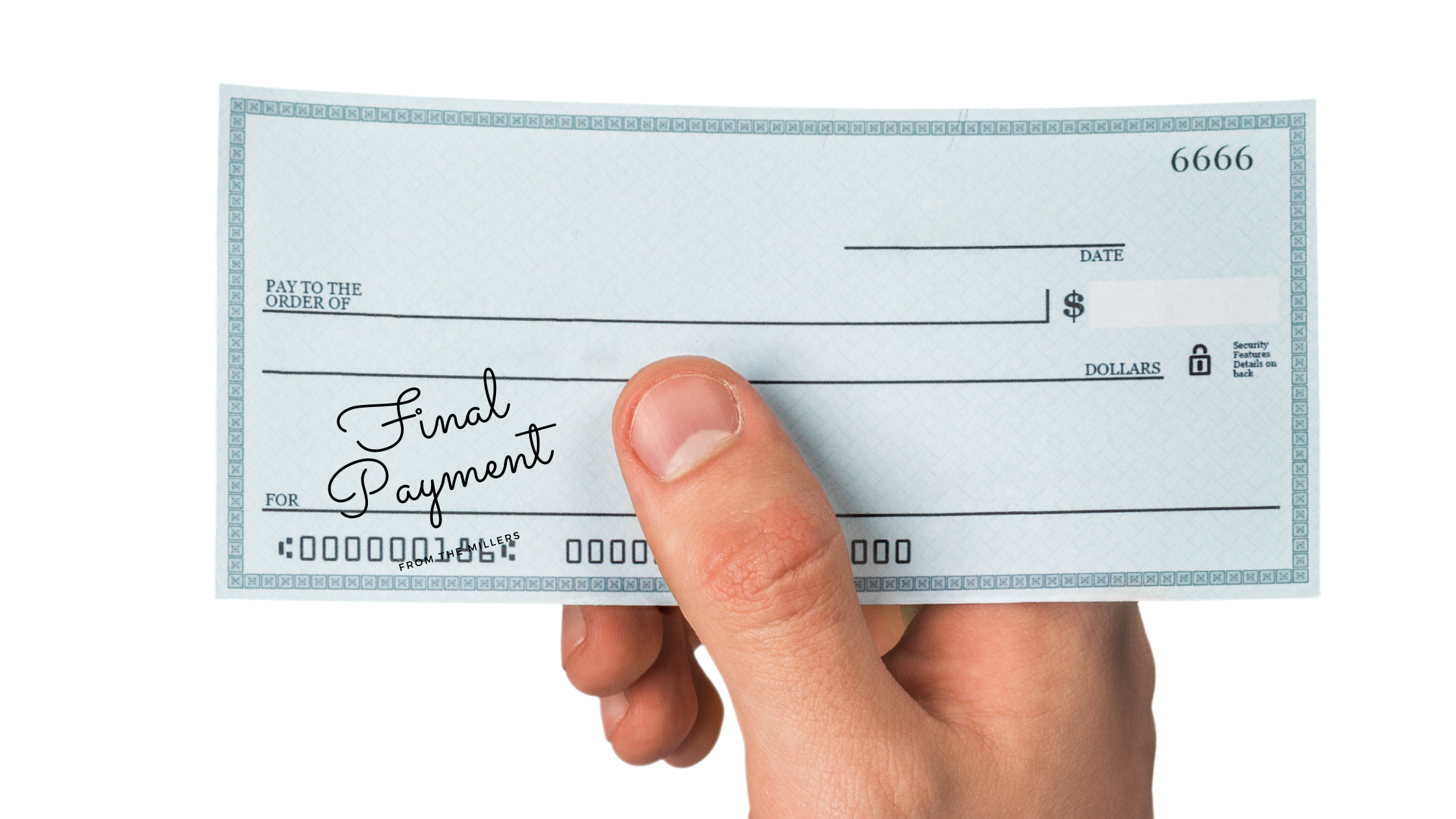 Ever write "paid in full" or "final payment" on a check when the amount is less than the total claimed?  If so, you probably had an idea in the back of your mind that, if the check is cashed, then the matter is resolved.  Well, a legal principle exists to support your hunch:  accord and satisfaction.
Accord and satisfaction occurs when a creditor accepts some specified performance in lieu of a debt. See Minn. Stat. § 336.3-311 (2020) (providing for “[a]ccord and satisfaction by use of instrument”).  The concept has two somewhat obvious elements—the accord and the
satisfaction. First, “[a]n accord is a contract in which a debtor offers a sum of money, or some other stated performance, in exchange for which a creditor promises to accept the performance in lieu of the original debt.” Webb Bus. Promotions, Inc. v. Am. Elecs. & Ent. Corp., 617 N.W.2d 67, 72 (Minn. 2000). Second, “[t]he satisfaction is the performance of
the accord, generally the acceptance of money, which operates to discharge the debtor’s duty as agreed to in the accord.” Id.
A prominent fact to keep in mind is you must act in good faith. That is, you need to have a reason for paying less than the full amount claimed due and owing. 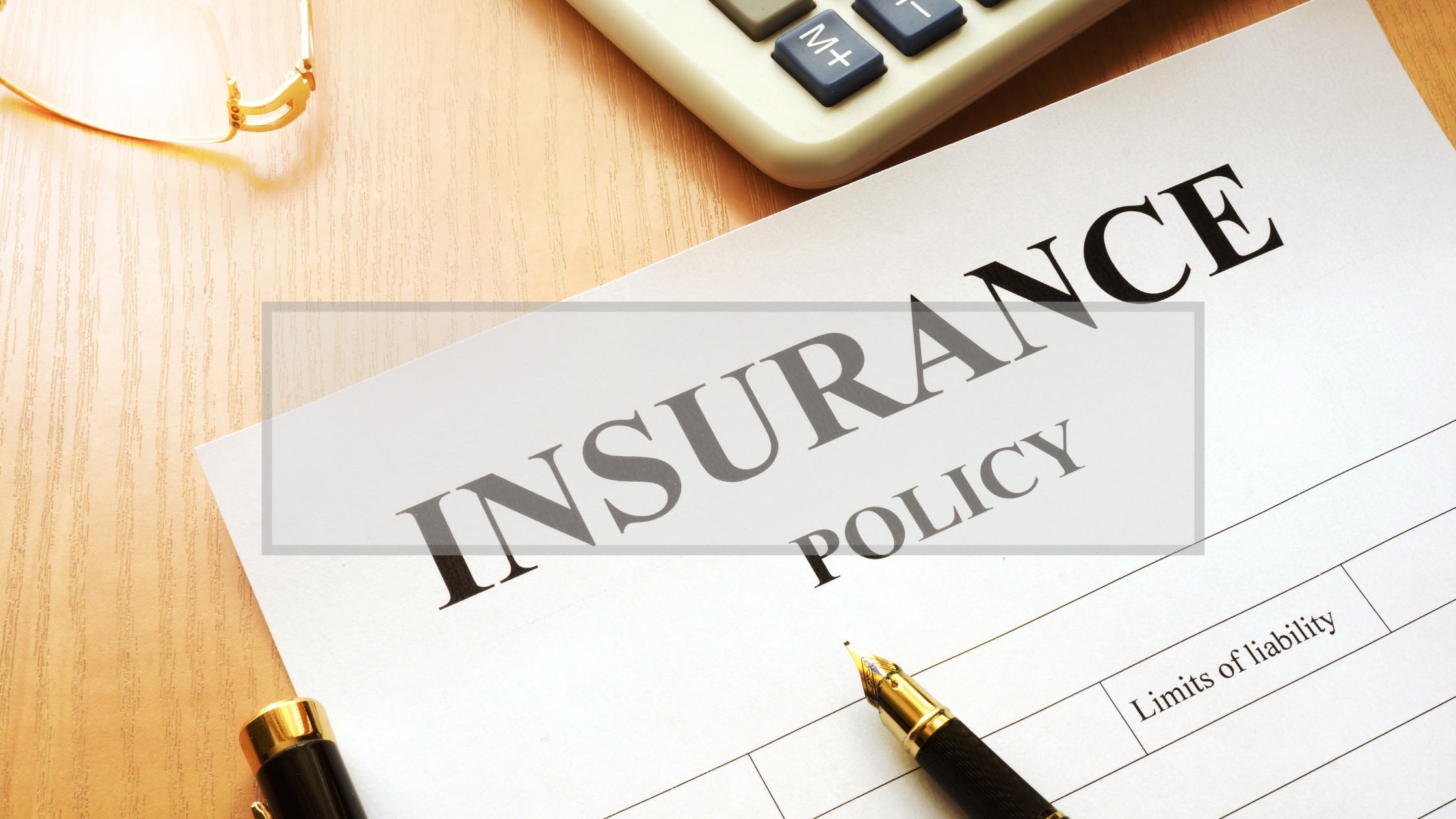 02/10/2021 Insurance Claim Denied? It's Not Over There is a rule of civil procedure that precludes referencing insurance coverage in a trial.  Part of the reasoning is that insurers are not liked…
Read Post