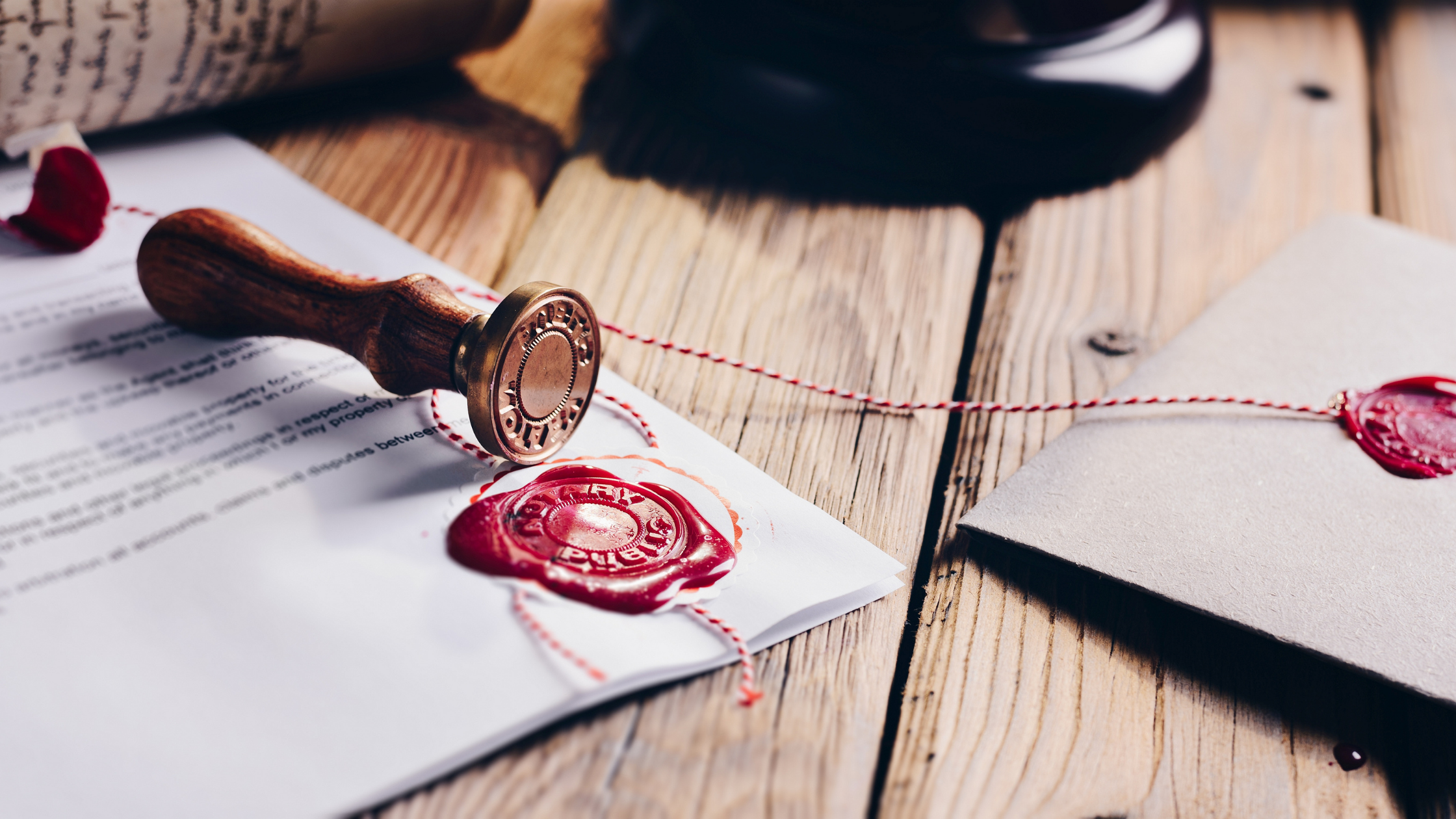 Estate planning can include using a trust.  There are two fundamental forms of a trust:  Revocable and Irrevocable.  As much as lawyers in Stillwater, Forest Lake, or White Bear Lake may try, they prepare trusts that are in some ways unclear.
When the language of a trust is unclear or ambiguous, Minnesota law turns to the intent of the testator.  It is that intent that is used to interpret and construct the trust's terms, with the interpretation and construction to be such that the testator's intent is effectuated.  See In re G.B. Van Dusen Marital Trust, 834 N.W.2d 514 (Minn. Ct. App. 2013) , In re Trust Created Under Agreement with McLaughlin, 361 N.W.2d 43 (Minn. 1985), and In re Fiske's Trust, 242 Minn. 452, 65 N.W.2d 906 (1954).
There are two sets of evidence that become extremely important in the litigation of a trust.  First, the trust document itself.  Second, the notes and expressions of the grantor leading up to the preparation of the trust.  Those notes may be part of the lawyer's file, the grantor's file, or something else.
Litigating a trust can include this second set of evidence.  In fact, it can be the best evidence in the case.  That is, while the trust is a piece of evidence, the terms may be unclear.  The best way to clarify the trust document is the documented intentions of the grantor.  Thus, no matter what the trust says, it is interpreted in such a way as to comport with the intentions.  It is not the case that the trust is used to interpret the intentions.
If you believe a trust is being wrongly administered, misused, or is no longer serving its essential purpose, I am here and am experience in both the preparation and litigation of trusts.  Don't let assets and evidence become permanently lost, let's act now to preserve assets and evidence to achieve a proper result.

07/03/2019 Gallatin Law Prevails at Trial in Anoka County Gallatin Law doesn't write about all of its wins, however, this highly contentious real estate litigation case deserves a note.
Read Post
04/20/2016 Oral Modifications of a Contract are Valid Even the most experienced, smartest lawyers are surprised at just how lenient Minnesota law is in permitting oral modifications to written contracts.…
Read Post