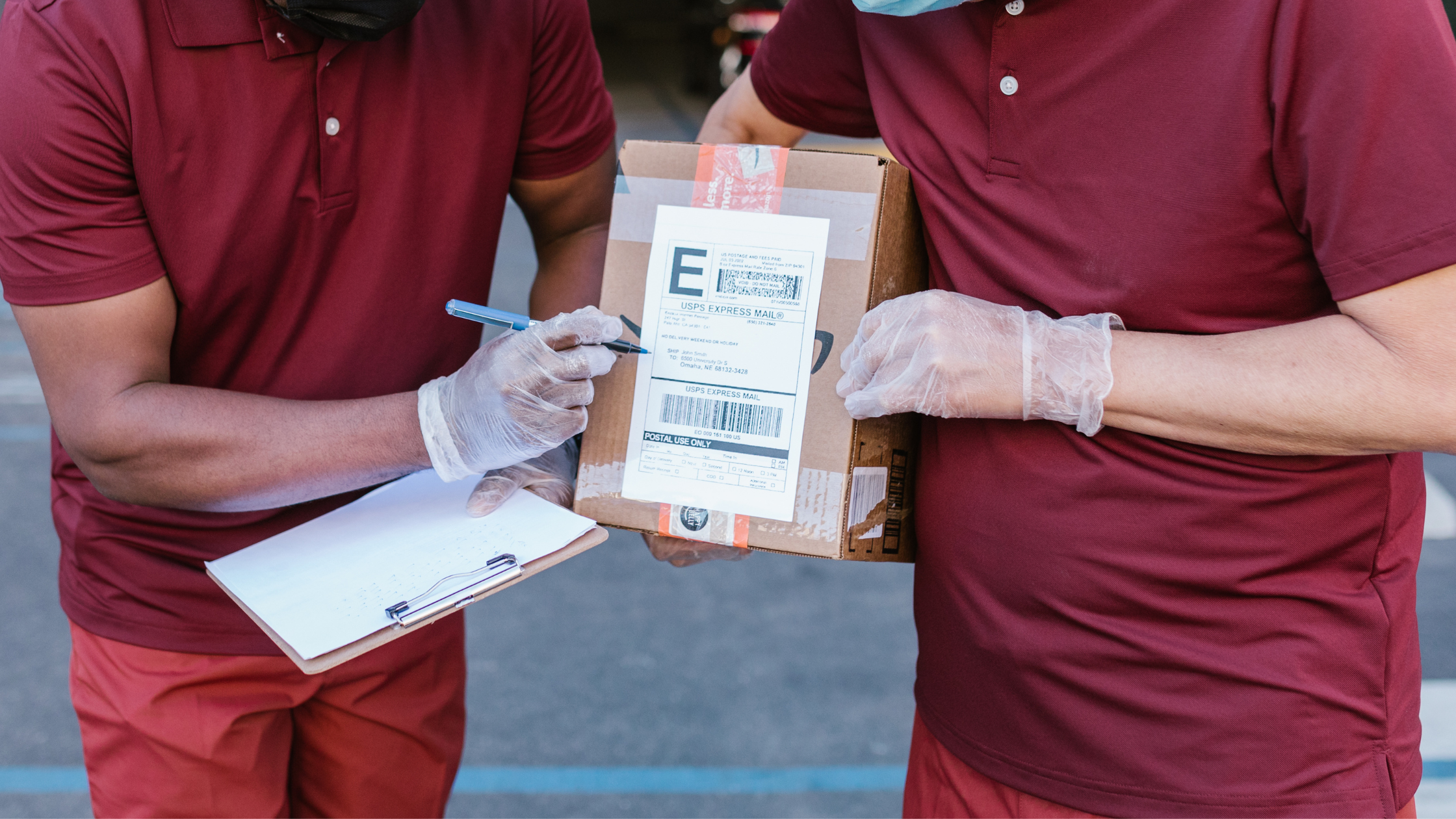 Parole Evidence: When the document is unclear

I commonly write on the value of documenting agreements.  That advice holds true.  Thankfully many of my clients, many of whom are readers of this blog have heeded that advice and I'm sure other readers that I have not personally worked with have too.  Even with taking that advice, there can be occasions when the document itself is in some way unclear.  An exception to the parol evidence rule is the Minnesota law that comes into play.
The baseline of the parol evidence rule is that information outside the document is not admissible.  The exception to be aware of is when the document or agreement is "ambiguous". Nord v. Herreid, 305 N.W.2d 337, 340  (Minn. 1981).  An appellate opinion released in early August 2022 permitted for consideration of evidence outside the document though the terms documented were clear and unconditional.  The admitted evidence was to show that a condition precedent existed, but which was not in the written document.  The existence of a condition precedent is an express type of condition that is permitted to be proven by the exception to parole evidence.
For example, then, say you agree to sell a truck load of hockey sticks to a customer in Stillwater.  Your shipping label just says hockey sticks and you deliver 1000 right-handed sticks from your Hugo warehouse.  But, all your conversations made it clear that only left-handed sticks were being purchased.  Your label is therefore ambiguous and the prior conversations come into play to clarify the document.
In most cases, you are clear to rely on a document.  But, if it is ambiguous in some way or there was at least 1 condition precedent, you may be able to successfully utilize an exception to the parol evidence rule.

08/03/2016 Your Input to Your Attorney: A Test The client base I have represented over the years has been wildly diverse. Some clients have been sharp as a tack and great assets to me in the…
Read Post 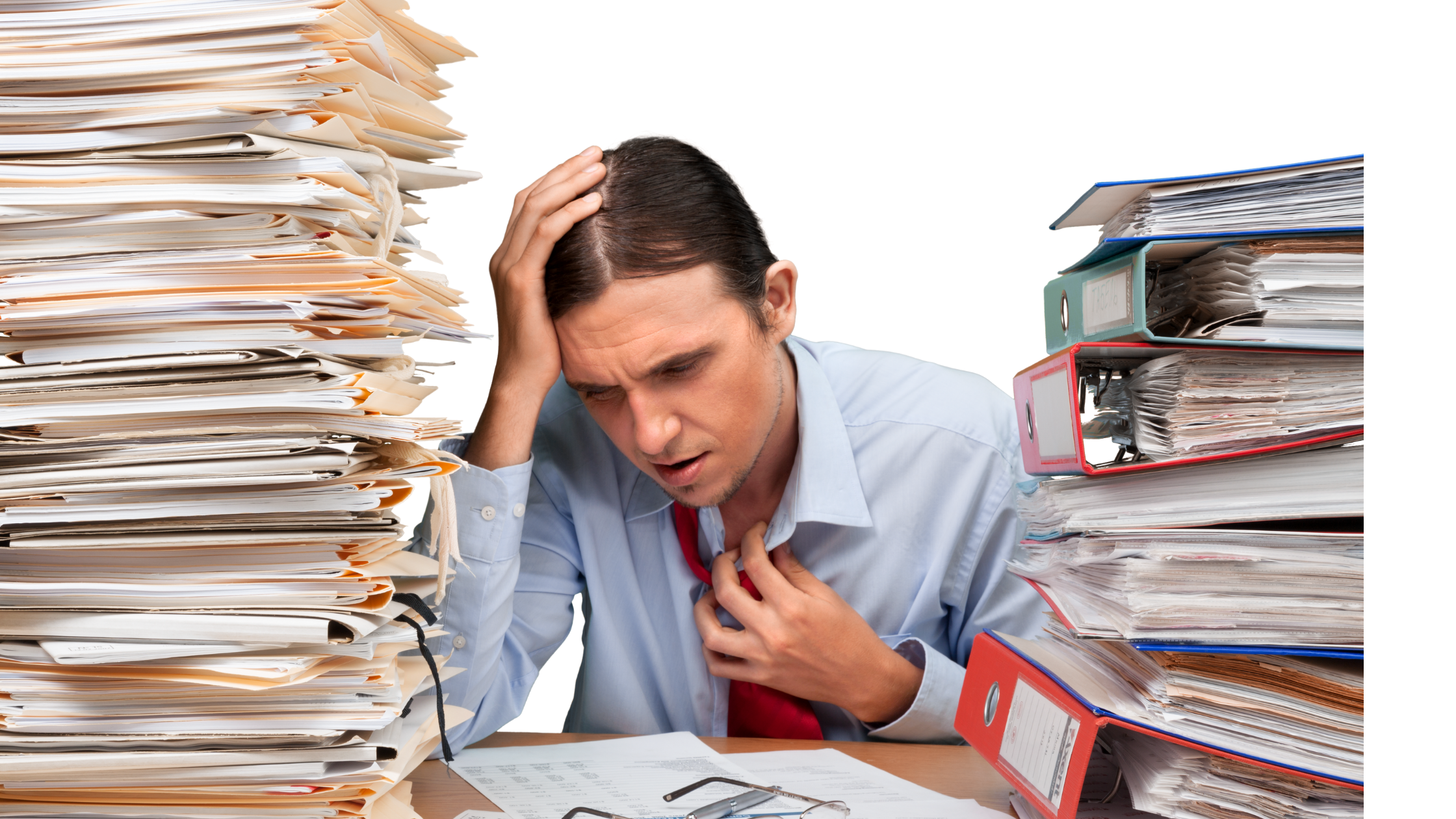 06/23/2021 You are the Personal Representative: Now What??? The personal representative is the person who is authorized and obligated to collect the assets of a decedent's estate, satisfy outstanding debts,…
Read Post