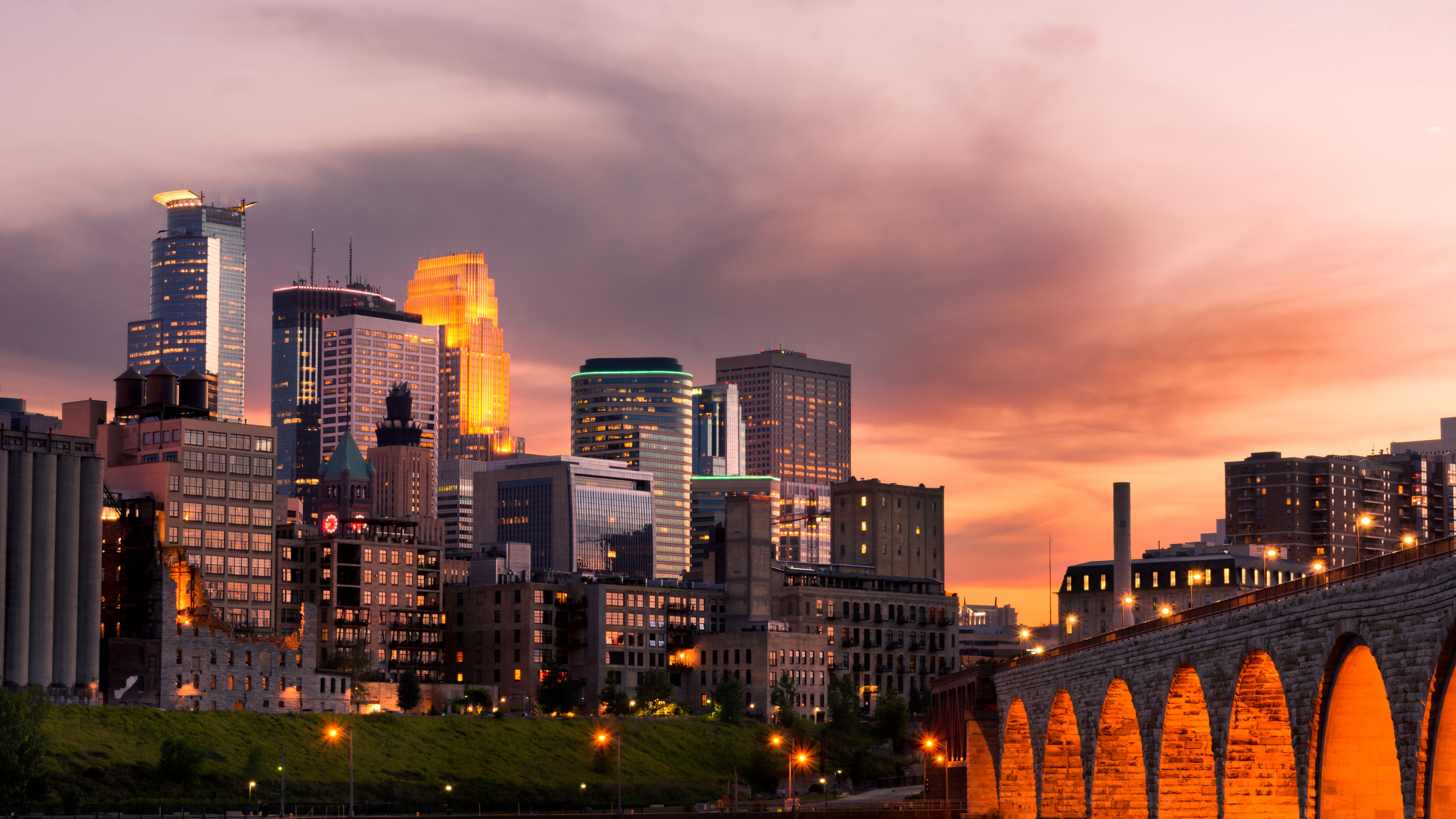 Mutual Assent: Unwritten and Unstated, but Agreed to by the Parties

Two parties do not state the terms of a deal to each other.  The same two parties do not exchange a writing that states the terms of a deal.  Yet, both parties execute their sides of the deal.  Is there a deal?  Under the principle of mutual assent, the answer is Yes!
According to Minnesota's Supreme Court, whether mutual assent exists is tested under an objective standard. Cederstrand v. Lutheran Bhd., 117 N.W.2d 213, 221 (Minn. 1962). Our state Supreme Court has also declared that a manifestation of mutual assent may be inferred wholly from the conduct of the parties. Hy-Vee Food Stores, Inc. v. Minn.
Dep’t of Health, 705 N.W.2d 181, 186 (Minn. 2005).  That means, if the parties to the disputed transaction seem to act in accordance the unstated terms of the deal, those actions may be observed to constitute knowledge and acceptance of the unstated terms.
Now certainly one sitting in Hugo does not just wake up and decide to send money to someone in Lino Lakes while at the same time someone in Lino Lakes just decides to send some goods to that same person in Hugo.  There are other facts that will come into play.  But, awareness of mutual assent can help you avoid a deal you don't want or enforce a deal you feel you have in place.

12/28/2016 Employment Application Key in Denial of Unemployment Benefits I find employment applications are commonly taken too lightly by employers. The questions are pretty limited and the answers given are not closely…
Read Post
01/31/2018 Two Critical Automobile Coverages: Under and Uninsured Motorist Coverages I consistently have cases where I represent people seriously injured in automobile accidents. Serious cases with major injuries deserve more…
Read Post