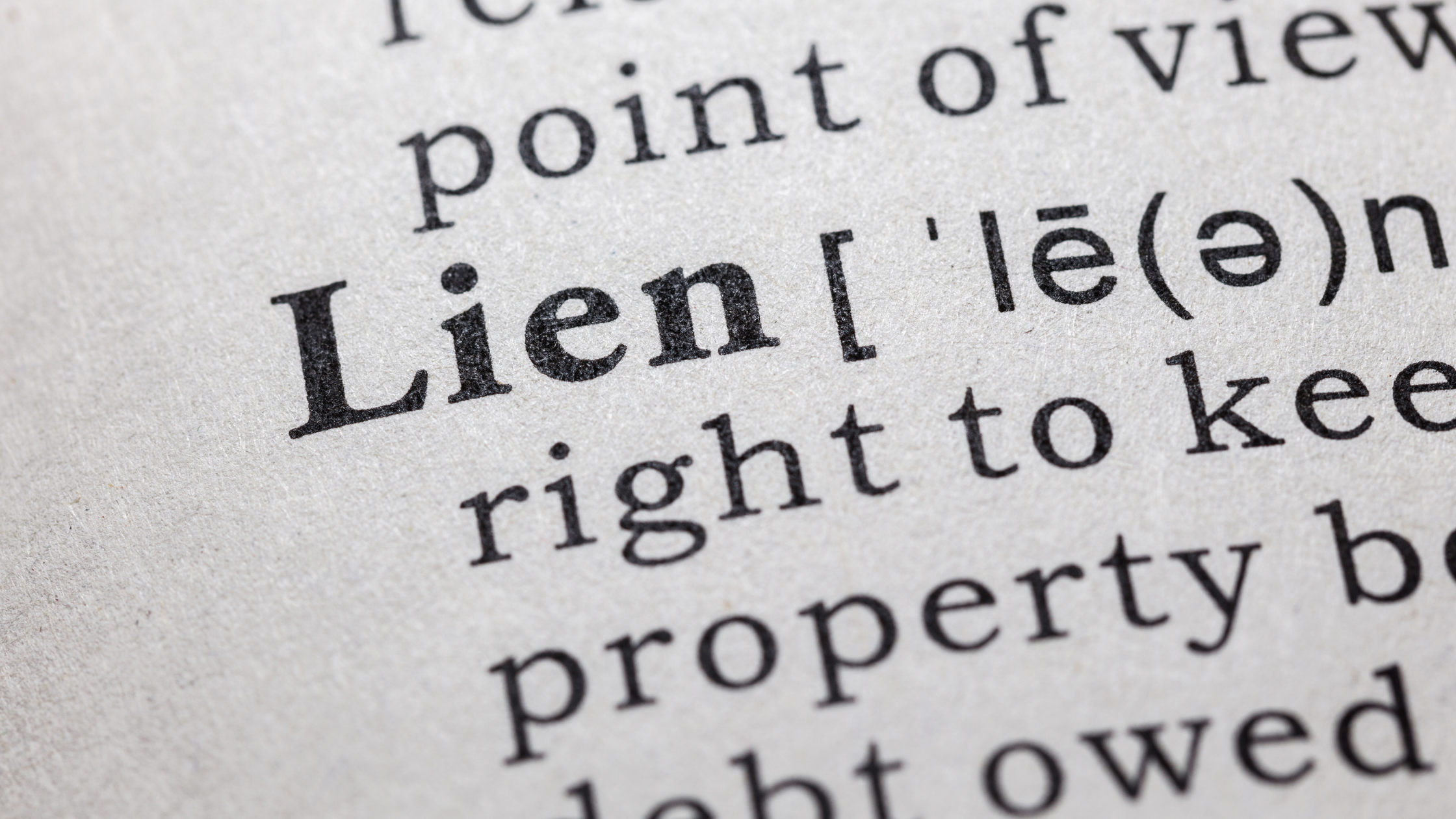 Mechanic's Lien is Filed, Now What?

The recording of a mechanic's lien is not particularly difficult.  Foreclosing on it is a different animal.

Supposing all of your pre-lien requirements were properly satisfied, collecting on a mechanic's lien requires an action referred to as a mechanic's lien foreclosure.  As the lien holder, you are the Plaintiff in the action.  The action is filed in whatever county the property is located and every person or company with an interest in the property must be named in the Complaint.  For example, if Jane Debtor lives in Lino Lakes and has a mortgage with Lender One based in Hugo, you file the action in Anoka County, then server both Jane and Lender One.  Even though Lender One is domiciled in Washington County, it must participate in the Anoka County action.

In addition to filing the action with the court before serving the parties, you file a Lis Pendens with the county recorder.  That documents provides notice to all that there is an open litigation with claims affecting title to the property.  With that document on record, any possible conveyance of the of the property by the debtor is impaired.

08/15/2019 Buying Homes in Foreclosure Real estate in Washington, Pine, Ramsey, and Anoka counties are in foreclosure all the time. If done right, substantial profits can be reaped by…
Read Post
05/30/2018 Special lien rule; a note for horse owners Dealing with liens on any of your property can be difficult and frustrating. However, the emotions may be even greater if the lien is placed on your…
Read Post