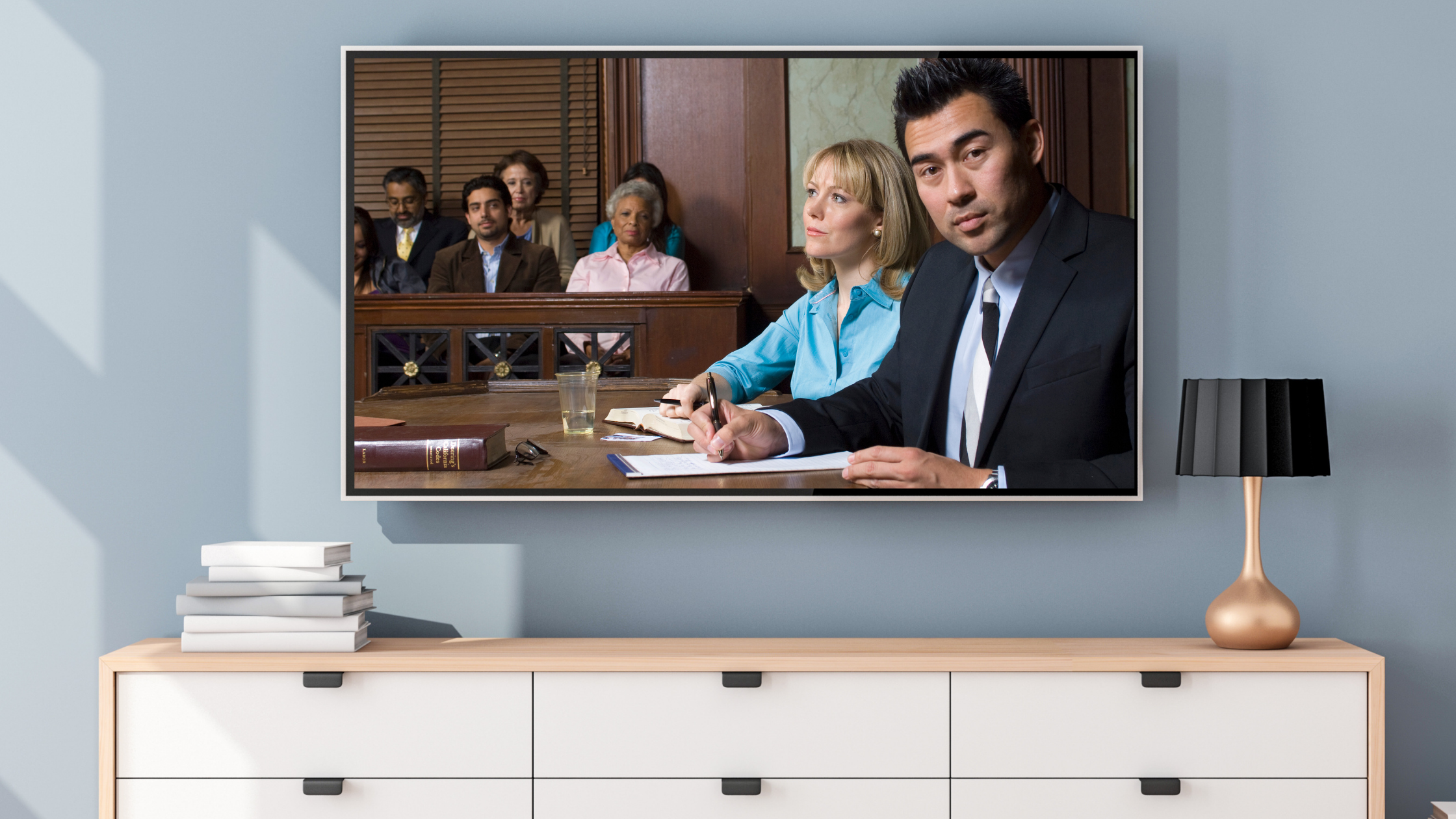 The trials of Kyle Rittenhouse and Derek Chauvin have been televised.  While those are criminal trials and I do not practice criminal law, they have at times been fascinating for me to watch.
One thing that stands out is the demeanor of the lawyers.  Lawyers need for the jury to at least not dislike them (pardon the double negative).  That is, don't behave such that he jury dislikes you.  The state's staff in the Rittenhouse case, from my perspective, are defensive, pompous in their presentation, and not presenting themselves as the lawyers of the "State" but rather as lawyers bringing charges out of personal aspiration.
The Chauvin trial had attorneys who did a really nice job of not trying to take the spotlight.  The same is my take on the Rittenhouse defense team.  Minnesota's prosecution team had one lawyer who wanted the spotlight and went before the media.  Noticeably, he didn't actually really do anything in court.
When watching a number of the witnesses testify, it is relieving, but not surprising, to see many of the witnesses listen so carefully to the questions.  The witnesses are making the lawyers earn their keep.  One exception was apparent in the form of the state's medical examiner in the Rittenhouse case.  He saved the prosecution by testifying to what he expected was the point of the question instead of the actual question.
Trials, as I have reported many times here, are very difficult.  Watching the trials is a reminder of how hard they are in reality.  Trying to appear "normal" while making sure all the information you want presented gets presented, is difficult.  Some are doing better than others, but watching and learning is a valuable lesson for all.  I encourage you to take some time to watch at least parts of the trials and see for yourself how difficult trials can be.

12/09/2015 Holiday Cheer turns to Holiday Horror Employer-sponsored holiday gatherings of co-workers is a common occurrence. Employers are wise to try and create events showing appreciation for…
Read Post
11/23/2016 Turkeys in the Law Turkeys sometimes make it into the law.  Now, on the day before Thanksgiving, is one case featuring turkey that you may find entertaining.
Read Post