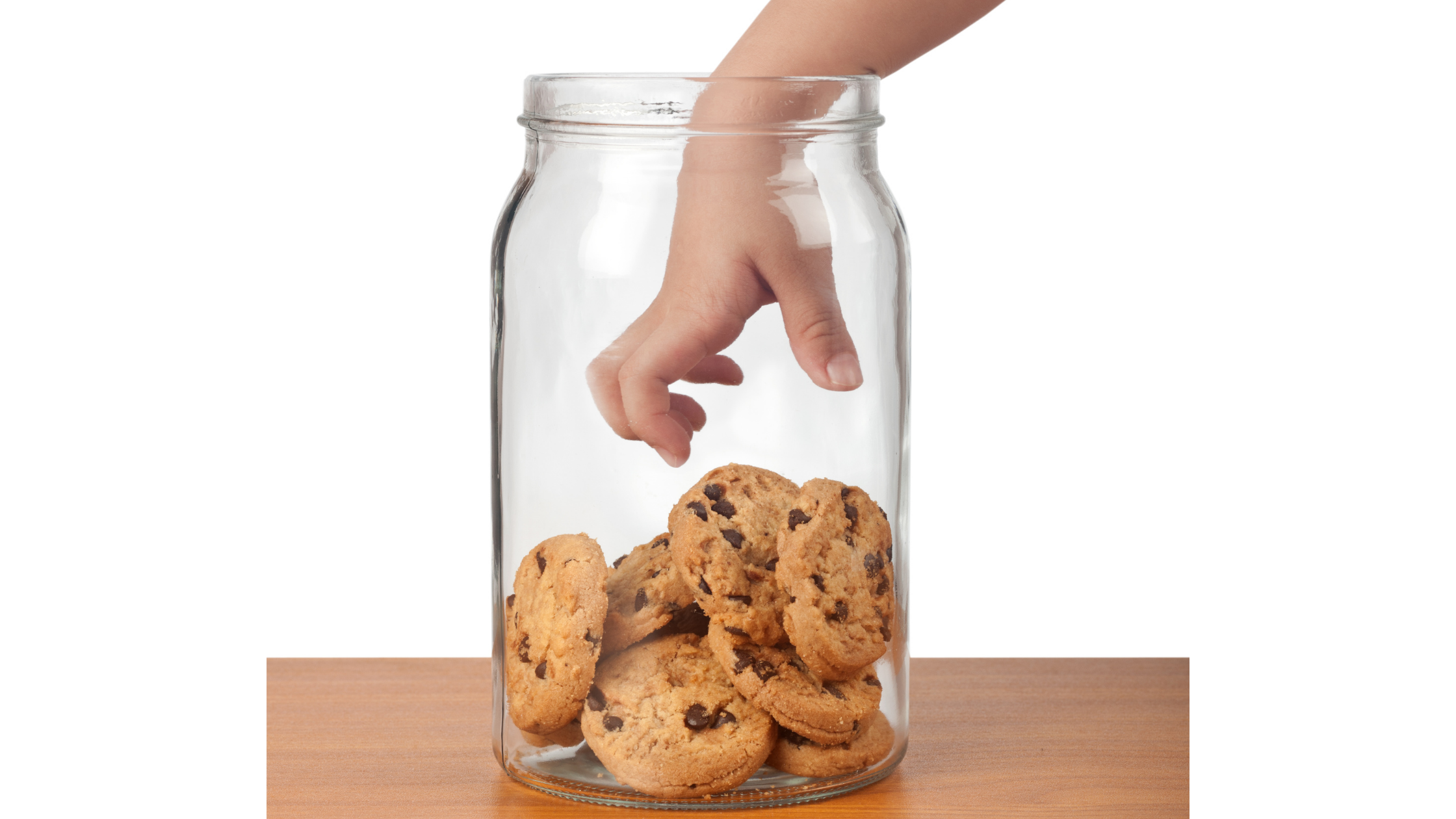 Employers in Minnesota have very few rights with respect to employees who commit malfeasance.  Whether that's proper is not subject matter for this site, but it is at least notable to employees and employers alike that Minnesota has a civil litigation cause of action against employees who embezzle.
In Stiff v. Associated Sewing Supply Co., the Minnesota Supreme Court affirmed a long-standing forfeiture of wages doctrine available to employees.  Our Supreme Court stated,  "To allow the dishonest servant to recover the value of his services, less what the master can show by direct and positive proof (often impossible) he had stolen, would neither subserve the ends of justice nor tend to promote common honesty." Id. at 780 (citation omitted). "Every employment contract encompasses implied duties of honesty and loyalty, which if breached by the employee, results in the employer owing the employee nothing."  Id.  In other words, if an employee is found to be converting assets, stealing money, or other such misconduct, the employer has the right to recover wages paid during the period of misconduct.
Continuing to learn your rights is critical.  Hopefully you do not need to invoke this rule of law, but our office is here and prepared to support you in recovering what is rightfully yours.

07/28/2021 Asset Sale versus Stock Sale In corporate transactions and litigations there are two types of sale of a business:  a stock sale and an asset sale.  They are very different and…
Read Post